My previous post dealt with the formation of the Alpine garden..  now I want to show you the troughs.  I discovered that some plants did better in troughs than in the ground.  I have a bunch of different ones.  Some are hypertufa which I made in a workshop with my garden club.  One is an old rusty tin pot I found in the woods.  I also have an old soapstone sink that was given to me.  The troughs allow me more flexibility since I can move them around (except for the sink- that’s very heavy).  I use a soil mixture of potting soil, perlite, turface and chicken grit.

This trough is an old iron pot with different Saxifraga

This one is Saxifraga ‘Esther 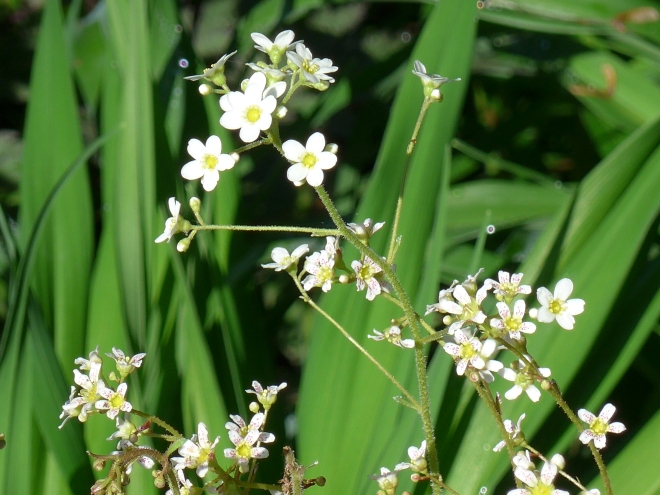 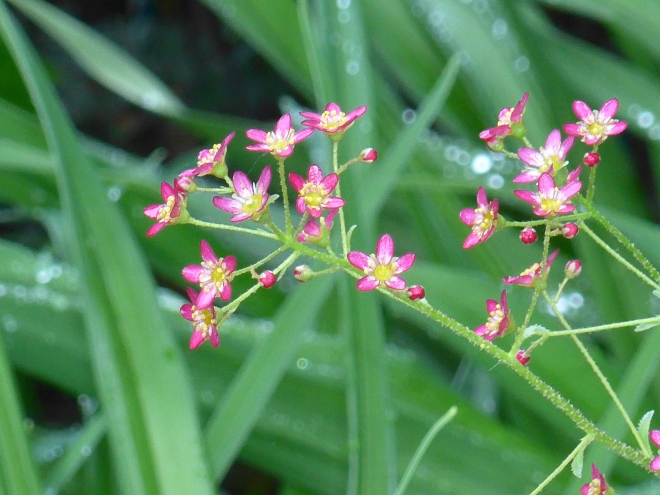 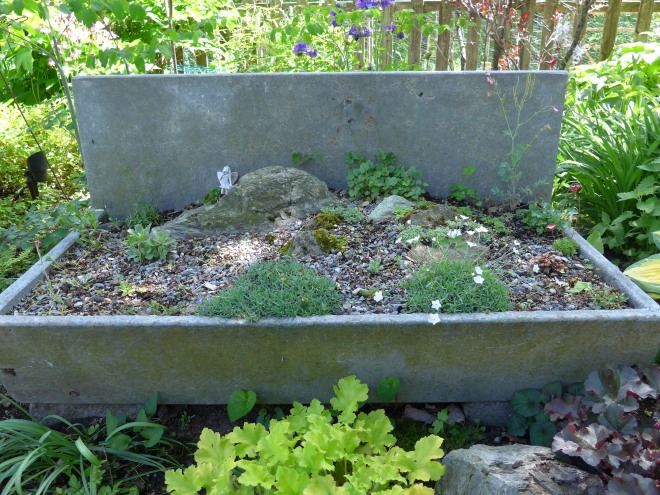 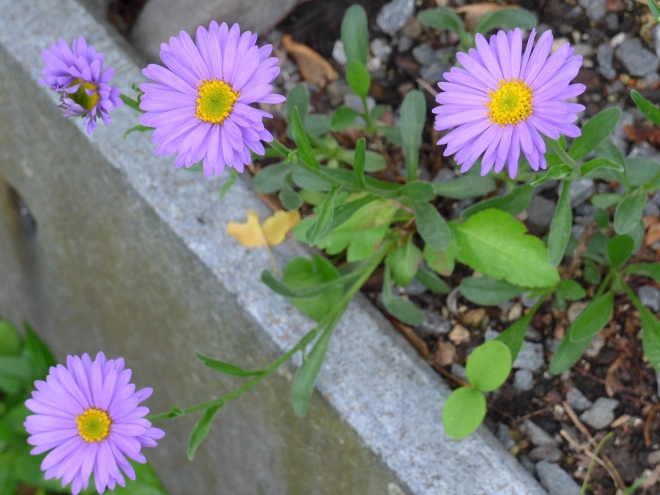 This is one of the hypertufa troughs with blooming Silene alpestris 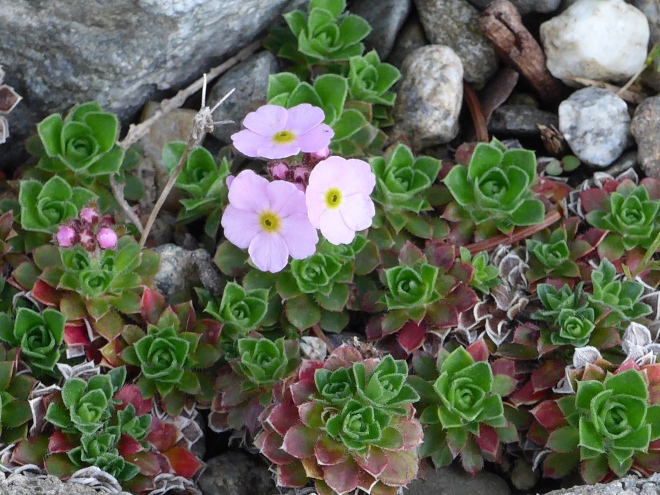